Home What's On About Us Tickets Blog Contact Mill

The Building Of The Mill

In 1834, Abraham, John's father in law, gave Foster some land known locally as Black Myres. It was here, in 1835, that John Foster began work on his mill. The land was also the home of Black Dykes Farm and it was this farm that gave the mill its name.

Black Dyke Mills were built at the height of the industrial revolution. Foster, realising that he had to move with the times, invested heavily in power looms and built gas works to supply both the village and the mill. The mill even had it's own fire service. 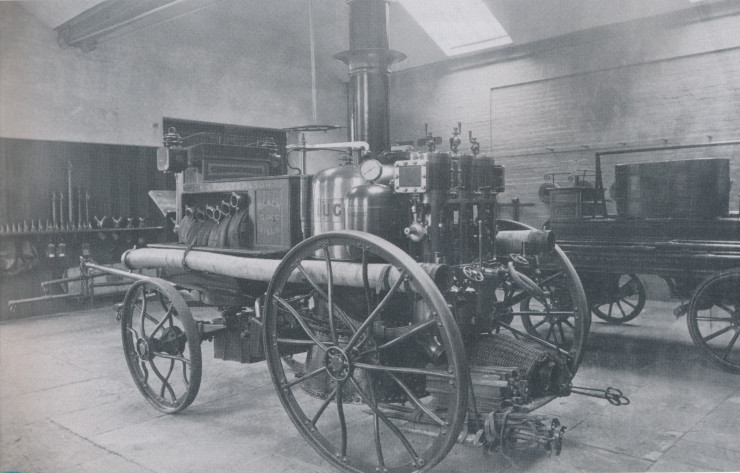 At the same time he began experimenting with new fabrics. Foster's pioneering use of alpaca and mohair was a commercial success and at the Great Exhibition of 1851 he was awarded first prize for alpaca and mohair fabrics and the gold medal for yarns. 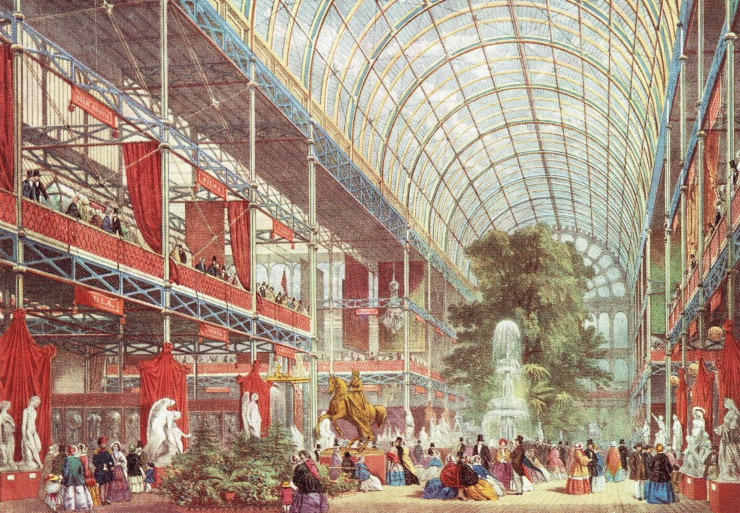