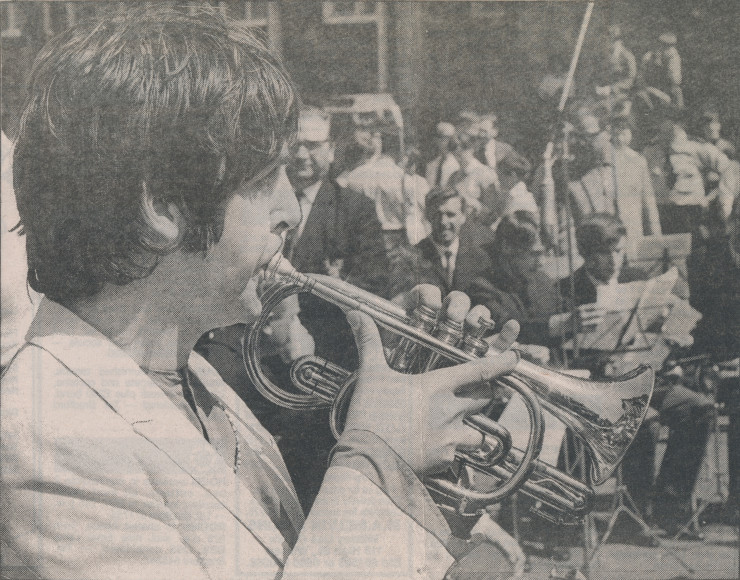 Perhaps the most famous legacy of John Foster – himself a French horn player - lies in the world of music. In 1833 a new band - the Queenshead Band – was formed. 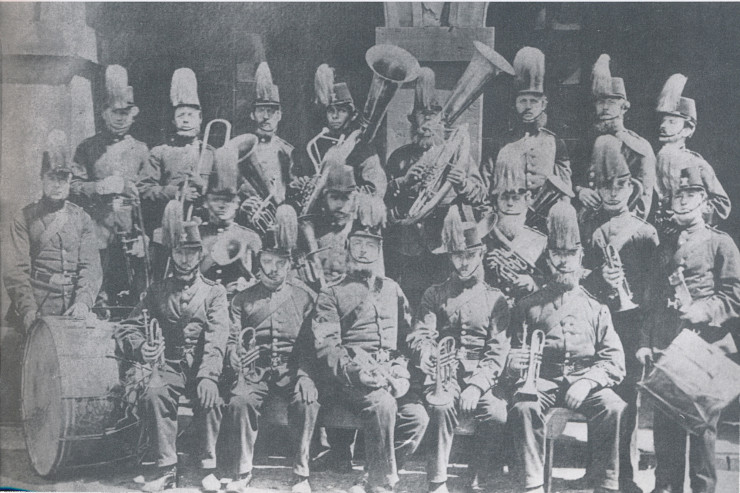 By 1855 the band was on the brink of collapse. As the Halifax Courier and Guardian reported: "Messrs. John Foster and Son, of Queenshead, having lately become acquainted with the depressed position of the band, determined to make an effort themselves to raise it up again". 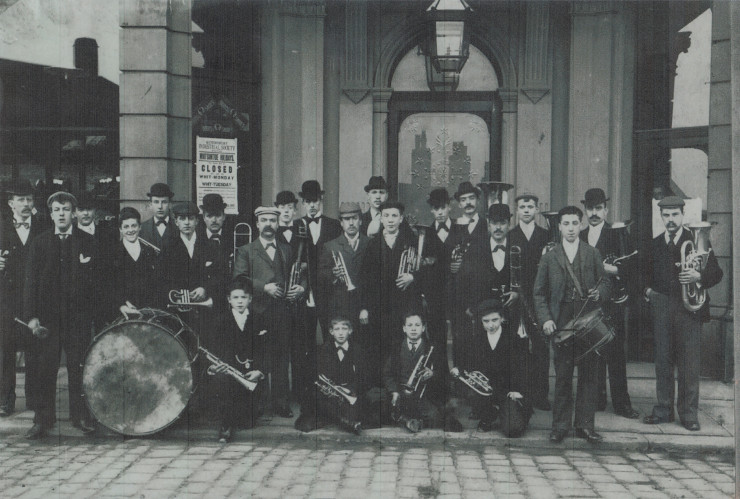 The Fosters provided new instruments, new uniforms and a practice room. The name of the band was changed to The Black Dyke Mills Band and they became the public face of the company. 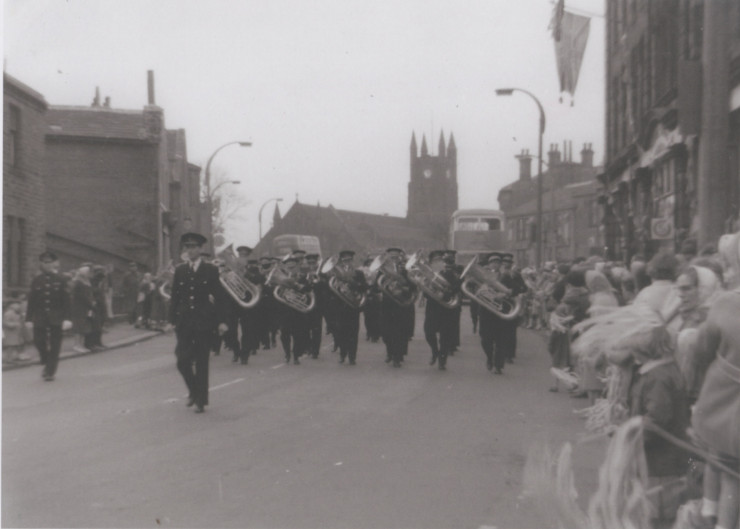 Today, The Black Dyke Band (they have dropped the word 'Mills' from their name) are one of the oldest, most respected and famous brass bands in the world. They are still very much based in Queensbury and their rehearsal rooms and heritage centre lie in the heart of the village. 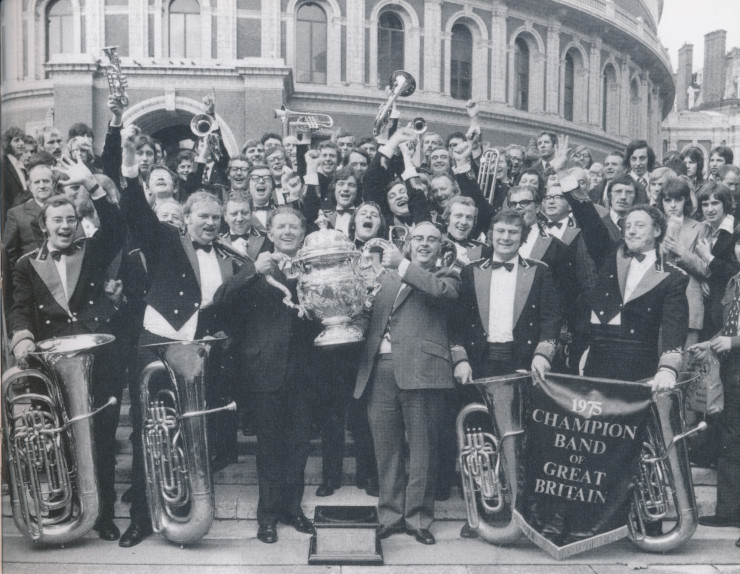