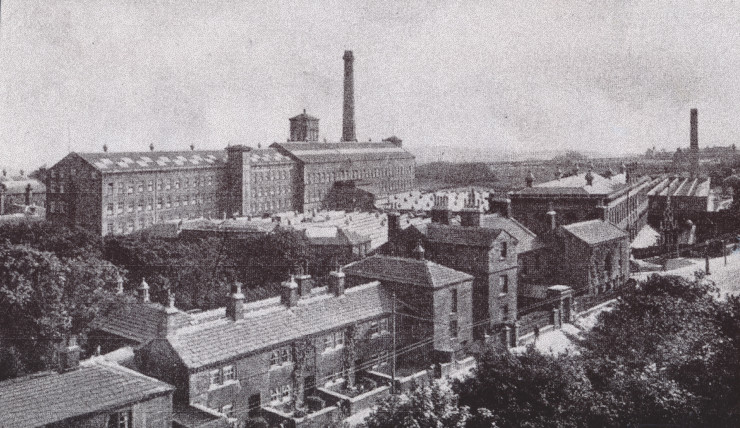 In the latter half of the 19th century the Black Dyke Mills and John Foster's philanthropy were the dominant force in the village. 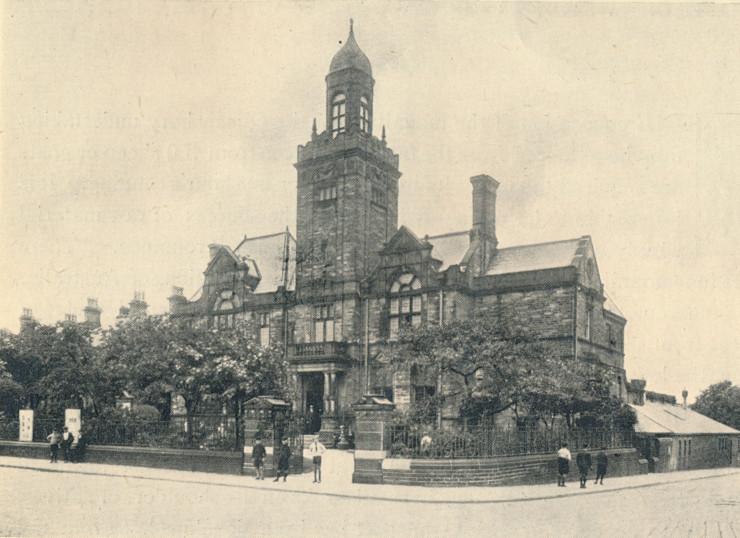 1891 saw the opening of Victoria Hall - named to recognise Queen Victoria's jubilee of 1887. The building, entirely funded by the Foster family, served as a concert hall, social club, educational institute and recreation centre for the people of the village. 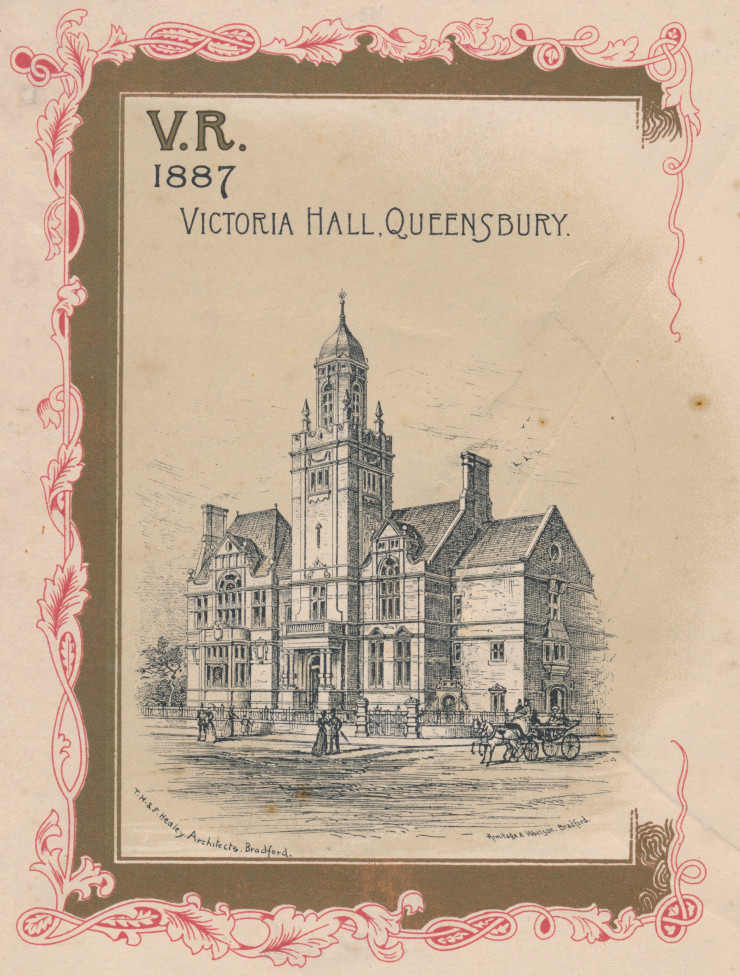 The vast majority of building in Queensbury that took place at that time was either funded or sponsored by the Foster family. 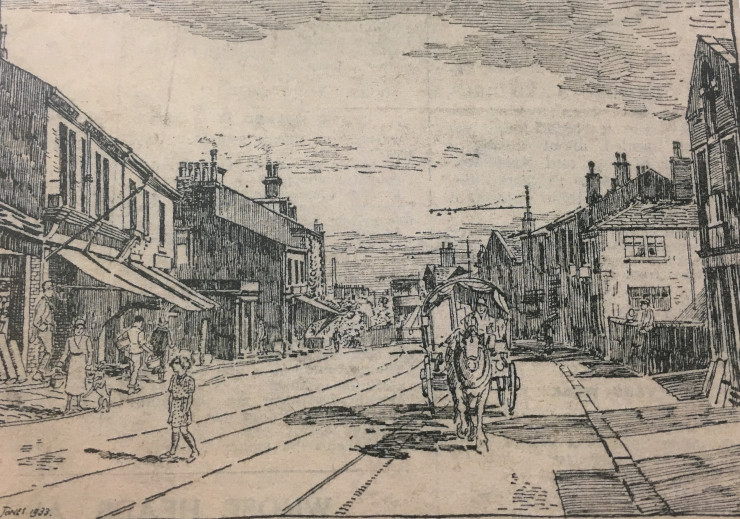 Some of this, such as the considerable investment in workers housing, was for the benefit of the business. Others, such as the sponsoring the building of Holy Trinity Church and Queenshead National School (now Russell Hall) reflected the more civic minded thinking of industrialists of the time. 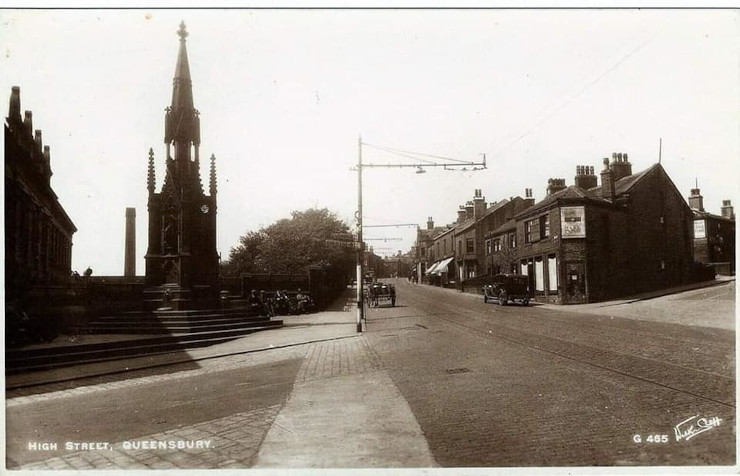