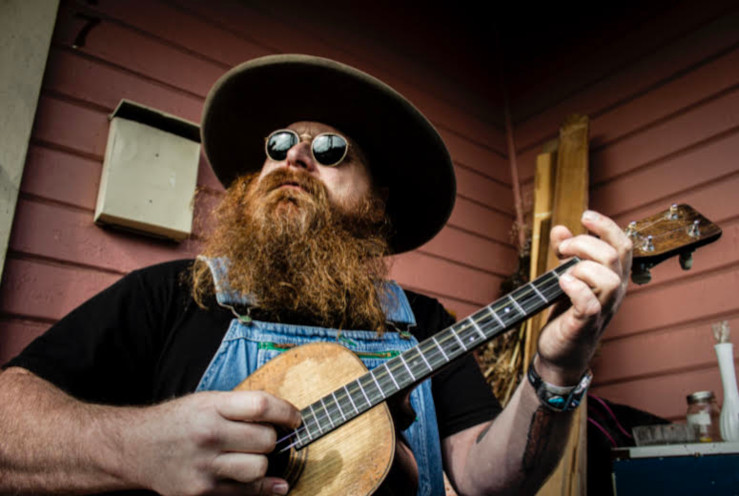 All the way from Oakland, California!

A remarkable ability to sing about profound subjects in a simple way.

Willy Tea Taylor is a father, brother, and son. His remarkable ability to sing about profound subjects in a simple way makes his songs a great place to lose yourself. Much of that comes from his upbringing.

Willy grew up surrounded by rolling hills and horses in the small town of Oakdale, California. Known as the 'Cowboy Capital of the World' for breeding so many world champion rodeo cowboys, Oakdale is still Willy's home and the setting for many of his songs.

Chris Dover is a singer/songwriter based in Bradford who is influenced by the great country, blues and americana storytellers of the last 100 years.