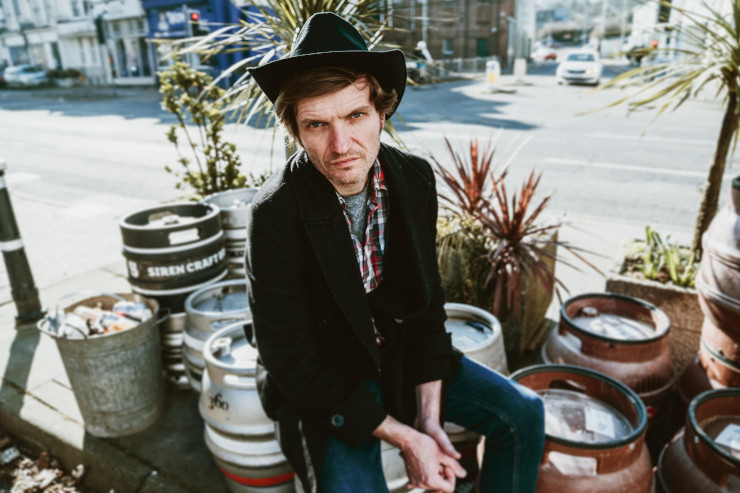 "A superior singer-songwriter" - No Depression

"One of the UK's best kept secrets" - Mojo

Jason McNiff was born in Bradford, Yorkshire in 1974 to an Irish father and Polish mother. Musically, Jason is influenced by the British acoustic guitarists (Jansch, Graham, Wizz Jones) and the great folk/rock troubadours of the 60s and 70s. For McNiff, the lyrics are central, and he has been especially captivated by those considered poets and writers as well as musicians.

There followed a string of albums on various labels, including 2003's Nobody's Son (Americana UK album of the year) and 2011's April Cruel (nominated for best alt-country album at the Independent Music Awards in the US.) He became interested in Italian music around this time and played all over Italy with the combat folk group, Modena City Ramblers. His brother is a tour guide in Vatican City, and for a spell, Rome was called home. He recently moved to Hastings in Sussex where he runs the popular Sundowner music event.