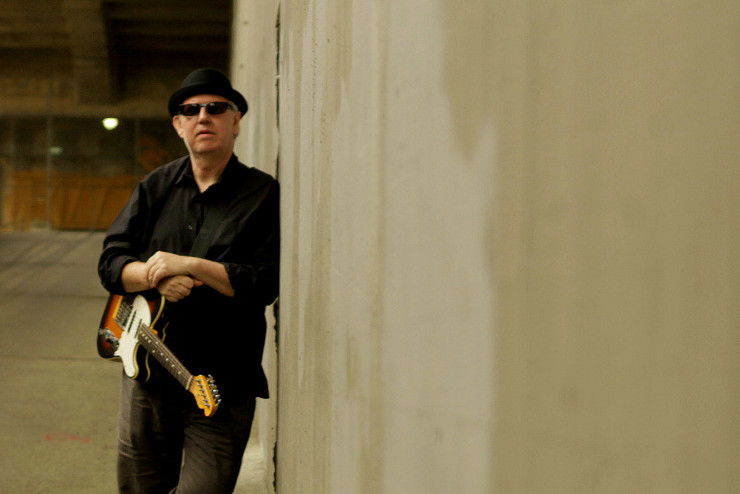 Farewell tour from one of the country's finest singer songwriters

"Gregson is as fine a singer-songwriter as anyone has the right to expect...he does it all" The Independent

We are delighted to welcome Clive Gregson back to the mill as part of his farewell retirement tour as a solo performer.

Born and raised in Manchester, England, Clive is an accomplished singer, musician and record producer. He led cult band Any Trouble. The group toured extensively in support of five critically acclaimed albums and a number of singles that became radio hits before disbanding at the end of 1984. Fondly remembered and greatly missed, the band have occasionally reformed since 2007, recording two brand new albums: 'Life In Reverse' (2007) and 'Present Tense' (2015). The band toured to support these releases and the three CD box set of 'The Complete Stiff Recordings 1980-1981' (2013). Grown men cried!

In 1985, Clive released his first solo album and he has maintained a solo profile ever since. His solo recordings and tours have been one of the main outlets for his prolific songwriting and a solo 'Best Of...' compilation was released in April 2009. Clive's solo albums feature an eclectic mix of pop and folk styles, ranging from a stripped down one man and his acoustic intimacy to a full on electric band approach. Clive's live shows are usually solo performances and the guitar skills that prompted Guitar to include him in their '1,000 Great Guitarists' are always well in evidence.

Along the road from pop frontman to singer-songwriter, Clive has followed many musical diversions. Between 1985 and 1992, he formed a partnership with Christine Collister that Rolling Stone called 'the state of the art in British folk-rock'. They released five albums and toured the UK, USA, Canada, Europe, Australia, New Zealand and Japan. Christine's distinctive voice allied to Clive's songs, instrumental and production skills created something truly special and their decision to call it a day left a huge gap in the roots music scene. The entire Gregson & Collister catalogue plus a 'Best Of...' compilation were re-issued in 2009.